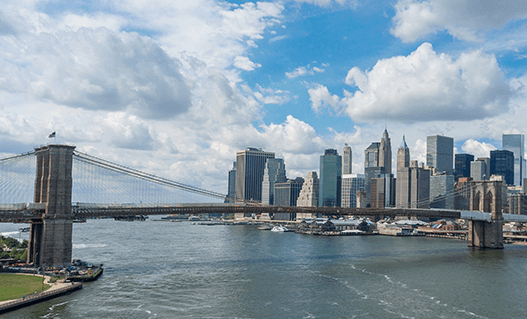 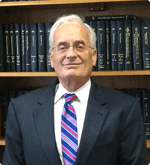 Attorney Wolfson is the managing partner of Wolfson & Carroll with more than 40 years of experience in both transactional law and litigation.

Attorney Wolfson graduated from Cornell Law School and Brooklyn College. He is a member of the Brooklyn Bar Association and the New York County Lawyers’ Association. 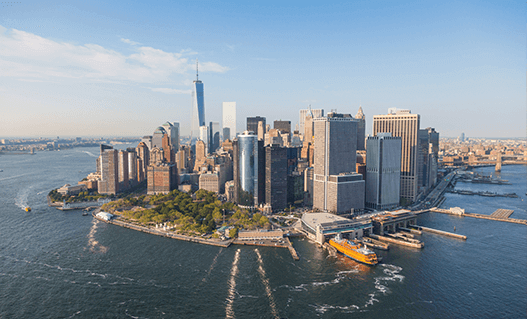 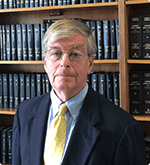 Attorney Carroll also counsels clients on a broad range of corporate and business-related matters, including directors’ duties and responsibilities, disclosure issues, corporate compliance and entity formation. He often provides advice to boards of directors in crisis situations in which fiduciary duties are subject to scrutiny.

Attorney Carroll is a graduate of Columbia Law School and St. Peter’s College. He is a member of the Brooklyn Bar Association and the New York County Lawyers’ Association. 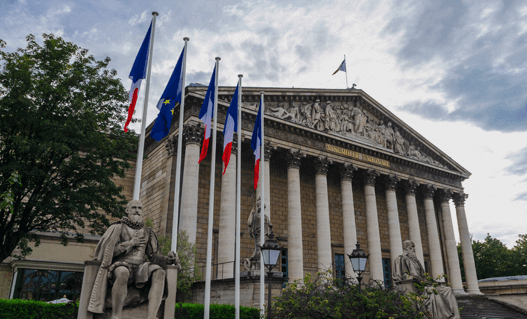 Attorney admitted to the practice of the law in France and the State of New York with his office in the heart of Paris. Since 1988 Attorney Polier has been “of Counsel” to the New York law firm of Wolfson & Carroll 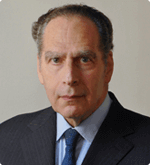 Legal advice and counsel to individuals (American, French and other nationals)

The Paris office of Attorney Polier is located in the center of Paris next to the French National Assembly and near the Place de la Concorde.

When it appears to be in the best interest of his clients, it is Attorney Polier’s practice to call at times upon one of his colleagues at the firm of Wolfson & Carroll and/or upon another attorney having a specialty (e.g. international tax or international trademark law) and also upon a French Expert-comptable (CPA), an advisor in insurance matters, a Notaire (not to be confused with an American notary public), a Huissier de Justice, etc.

In addition, since 2001 Attorney Polier has had on staff Mr. Saluzzo, a French citizen who obtained his French Master in Business Law in 1994 and passed in the French Bar examination in 2005 without thereafter becoming a member of the Bar.

Prior to that time, Mr. Polier was the Vice-President and General Counsel of Tribune Cable Corporation after filling the same position at Ansor Corporation, a multi-national conglomerate with activities in the Philippines, Hong Kong, Spain, France and England.

Mr. Polier began his career in 1970 at Sullivan & Cromwell in New York where he was an associate responsible for national and multinational corporate matters, including corporate finance.